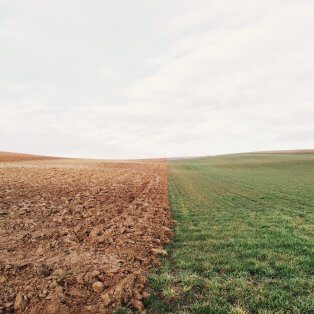 Soil is not a dirty word

One of the most valuable things on the planet is one of the things that we value the least as a society.

Soil, dirt, and mud are all words with negative connotations, highlighting that we not only take its value for granted, but, in some ways, actually see it as something negative. No wonder so many people these days are paving over their gardens or even laying down AstroTurf. We’ve become so isolated from nature that we’ve lost sight of the true value of soil.

Soil is fundamental to the cycle of life. It is the substance from which virtually all plants grow, providing us with most of our food (even meat and dairy indirectly), as well as wood, paper, and all of our natural textiles such as cotton, linen, hemp, and, yes, even wool. With good soil, plants and humans can thrive, but without it, little can survive.

Since I was fairly young, I was aware of the fact that soil erosion is considered an environmental problem, but I didn’t really know what it meant in practise. After we installed a composting toilet in our house, I became much more aware of the nutrient cycle and the fact that nutrients are finite. Our foods and other natural materials contain nutrients taken from the soil, and if we do not return them to the soil, those nutrients that we depend on will one day run out. It is a really simple concept and yet something that we are largely oblivious to in our daily lives.

At home we have tried to care about the nutrient cycle as we have become more aware, and we now compost not just our garden cuttings, but all food scraps and our humanure, meaning that our garden is now one of the few places on Earth that is actually gaining soil and nutrients.

I still didn’t really understand how scarce our soil was though until early this year when I stumbled upon an article reporting on a study that had investigated top soil reserves and erosion rates around the world. The results of the study were shocking. The researchers estimate that Europe could run out of fertile top soil before 2070 and some other parts of the world such as China could run out even faster.

I can’t state this strongly enough.  The world could literally run out of soil in which to grow food or anything else within lifetimes of people already born.

Factor in the growing global population, and soil erosion could pose an even greater existential threat to humanity in the 21st century with climate change.

Yet, hardly anybody is talking about it at all.

Reality hit home a few weeks ago when our builders dug some huge holes in our garden for what is supposed to be an “eco-cabin” and rainwater harvesting system. As soon as they dug the first hole, I mentally erased the word eco from cabin. It became immediately apparent to me that building work is hugely destructive, even when done with good intentions.

The good news however was that these deep holes were highly educational, revealing a perfect cross section of the layers of earth beneath our land. 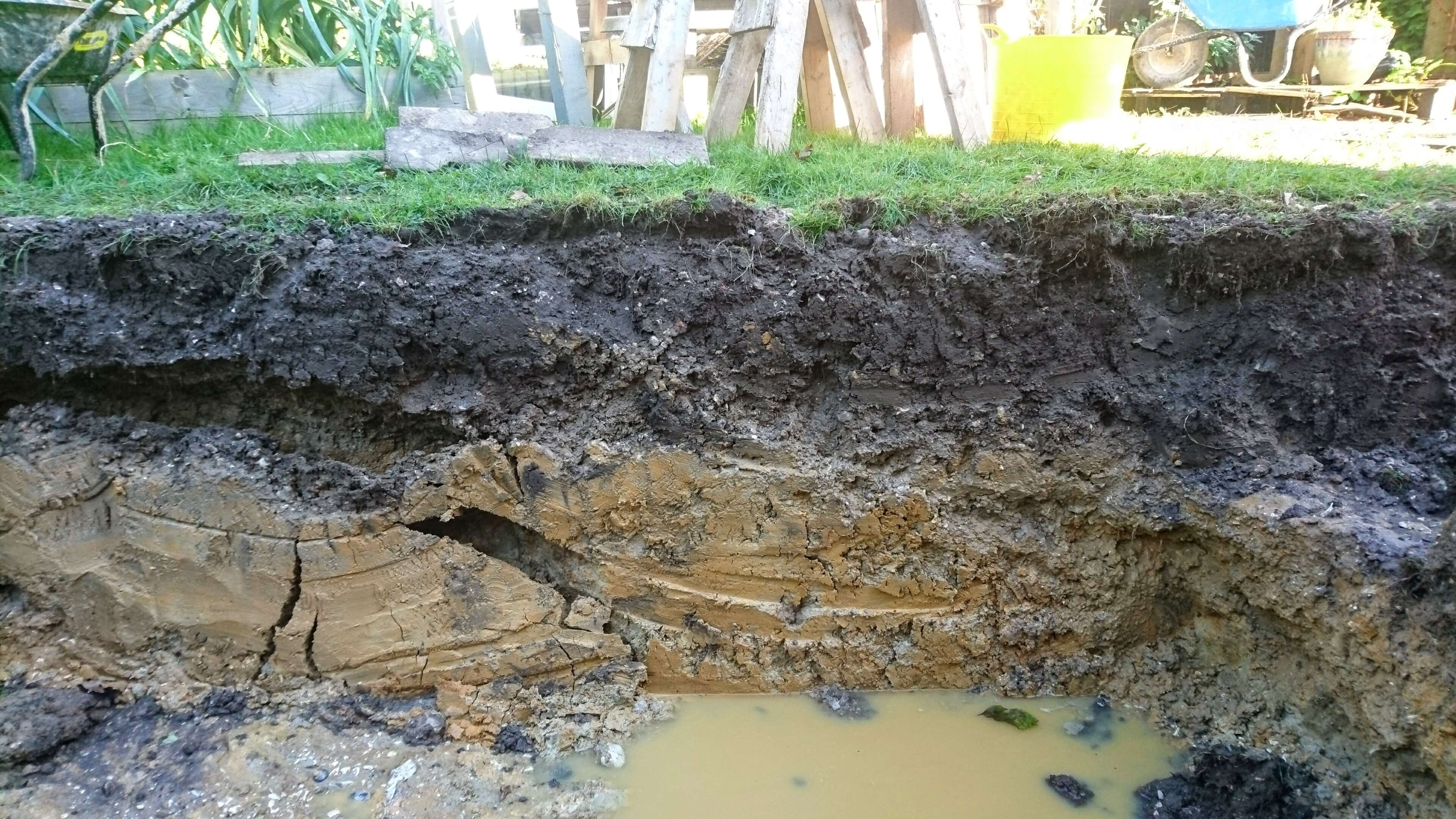 You might imagine the dark brown layer of top soil (the stuff that we need to actually grow plants) would be several metres deep, but, in fact, in the holes we dug, it ranged from about 30 centimetres to 1 metre, averaging about half a metre. That’s nothing on a planet with a radius of 6,371 kilometres. The layer that we need to sustain life is only delicate wafer on the surface of this huge spinning ball that we call home.

As farmers constantly rip apart the surface of the earth with their ploughs, builders dig it up and dump it as if it’s worthless, and we constantly suck out nutrients for our crops without returning most of it, it’s no wonder that scientists predict that we will soon run out of top soil.

What can we do about it?

Part of the solution surely has to be to educate citizens about the nutrient cycle and the value of soil. Only when people value it and understand it will they be likely to take care of it.

We also need some more clearly defined practical solutions, both small and large scale.  These solutions need to ensure that builders preserve top soil and do not mix it with older substances, allowing it to be re-used. Similarly, buildings should be designed where possible to have a light footprint, minimising the need to disrupt and destroy the Earth’s surface.

Finally, practises should be adopted to produce the crops we need without degrading or eroding the soil, and our waste systems need to be upgraded to ensure that nutrients in our food and natural materials are recovered and returned to the land without contamination. Like most resources that we take from the ground, top soil is finite and valuable, but if we care for it, preventing loss and contamination, we can keep using it sustainably.

Soil is not a dirty word. It is possibly our most precious resource.

Posted by Tom Greenwood on 6 December 2017