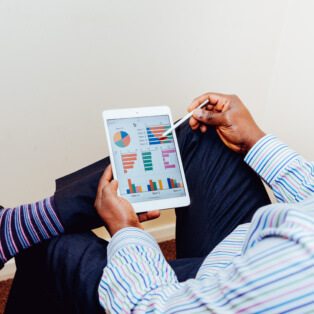 We are all working class

I sometimes wonder why so many people in Britain vote for, promote, and defend the policies of the Conservatives and New Labour, and are so fearful and critical of alternatives. They support governments whose main policies directly make their own lives worse through austerity, tuition fees, weak banking regulations, and privatisation of public services.

This support is partly achieved through deception of the public in partnership with the mass media, who broadly support their agenda, but misinformation alone does not explain why so many intelligent people fall for supporting governments and policies that run against the interests of themselves and the people that they know. There’s a bigger cultural issue that facilitates this deception.

The issue is that a large proportion of the British public like to think of themselves as middle class. It might not be politically correct to say it, but for many people the term “working class” means poor, uneducated, and even uncultured. Class divides in Britain are alive and well.

The main political parties have used this to position themselves as centrist parties who exist primarily to represent the middle class, branding left wing policies as working class and making votes for the left unappealing for a large proportion of the British public who take pride in being middle class and don’t want to associate themselves with the poor. The middle classes want to believe that they are different from the poor and better than the poor, and it is their own ego and prejudice that allows them to be so easily deceived.

So-called “left wing” policies are not just for the poor. They’re for everyone who works for a living, whereas neo-liberal policies represent the interests of the super rich at the expense of everyone else.  They tell us that capitalism is good and socialism is bad, while selling us a system that provides capitalism for the working classes and socialism for the rich.

We’re all working class and we’re all being screwed.

Posted by Tom Greenwood on 7 August 2016