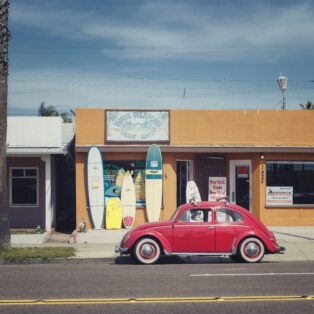 At the core of our modern society in Britain are two concepts – democracy and capitalism.

It’s culturally a taboo to question either of these concepts and yet both are failing in their current forms. Capitalism is widening the gap between the rich and poor while destroying the planet. Our democracy now represents the interest of big business and the super rich instead of the general population. Our economic system is rigged to make the rich, richer and the poor, poorer. As a consequence, it also enables the rich to control our democracy through control of the media and influence over politicians.

It would seem that as individuals we have no power.

Neither of the two main political parties represent the interest of real citizens and yet are so large that voters believe no other party could win. Ironically, if the Labour and Conservative parties were businesses, the monopolies commission (now the CMA) would probably break them up on the basis that their size and control of the market is damaging to consumer choice. Many have started to question whether our democracy that others sacrificed so much to create is really working and whether our votes really count for much in our first-past-the-post elections that only happen every 4 to 5 years.

However, capitalism does offer us another opportunity for democracy.

Although consumption is something of a dirty word to many people like myself, the shocking reality is that it’s a far more effective form of democracy than our political one. We all have to buy things and we all have the freedom to choose what we buy. Of course, wealthier people have more choices available but we all have some choice about what we buy, who we buy it from and whether we buy anything at all. We even have a choice over where we keep our money and the payment methods that we use for our purchases. Every purchase that we make or don’t make is a vote for the type of world that we want to see.

Our votes add up

We may feel powerless but we have the opportunity to make thousands of votes every year. We vote for the food that we want to eat, who we want to buy energy from, what we want to wear, how we entertain ourselves, how we get around and much more. These small votes impact our world in a much more significant way than our political elections because they’re more frequent, more specific and more directly connected to the issues that impact our world for good or for bad.

Posted by Tom Greenwood on 1 August 2016